Prehnite is considered a stone of unconditional love and the crystal to heal the healer. Because this stone is ruled by the elements of Earth and Water, it allows one to stay grounded into the essence of Earth, teaching us how to be in harmony with nature and the elemental forces.

Prehnite enhances the visualisation process and induces deep meditation in contact with the higher self. Meditating with this stone will bring messages from angels and guidance from spirit beings, illuminating the way forward for your spiritual growth.

Prehnite helps to restore trust in the universe allowing for divine manifestation. This crystal helps one stay in the present moment, bringing peace and quieting restlessness, stress and worry.

Prehnite aids in cooling excessive anger or nervous energy, calming the environment and bringing protection. When the imagination is starting to wander or create negative thoughts, Prehnite will wash these thoughts away and return us to the present.

It was officially named in 1788 by Abraham Gottlieb Werner in honour of the Dutch Colonel Hendricks Von Prehn, who is credited with discovering the mineral in 1774 at the Cape of Good Hope in South Africa.

Prehnite is a calcium aluminium silicate with an orthorhombic crystal structure. It is commonly found in large granular habits but is also found in prismatic or pyramidal form. It’s colour is a pale green, but is also found in yellow, grey or white: semitransparent, translucent.

Prehnite is well-suited to a pairing with crown chakra stones like Amethyst and Clear Quartz, ‘grounding’ you, tempering your imaginative energy and enhancing spiritual understanding.

A grounding stone such as Jasper or Garnet is also beneficial to complement Prehnite, they will tie you to reality and make sure that you are using your intuition for practical and useful purposes.

You should avoid combining Prehnite with other stones that rule the emotions, such as Moonstone or Ruby. They can be volatile combinations. An aggressive emotional stone like ruby can create feelings of anger, rage, or uncontrollable emotional outbursts. 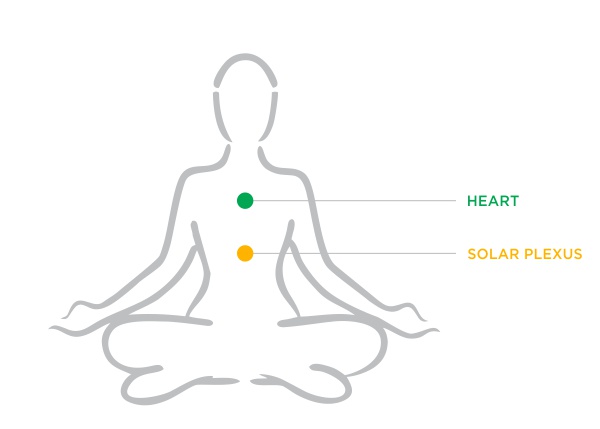