Pyrite, commonly referred to as ‘Fool’s Gold’, is one of the most popular crystals known to enhance prosperity and luck, all while attracting abundance. This crystal helps to obtain financial gain, which makes its energy most beneficial to students and young adults looking to start their personal venture into the world of finances.

Pyrite is a powerful stone to promote positive thinking and manifestation. Meditating with this stone while saying your intentions out loud help activate its powers which then transfer directly to you. Just hearing yourself say what you want can remind you that it is in fact achievable. Going forward, cultivate those thoughts and ideas into a tangible product.

You might often notice that when your body becomes fatigued, distractions start to creep into your mind. Pyrite is here to keep you focused and help you concentrate with the task at hand. We all have so much untapped potential and with this crystal next to you, you’ll finally be able to reach that next level.

Pyrite has been found in a large number of locations throughout the world, and is often found in coal mines. Significant deposits of Pyrite have been found in Peru, Kazakhstan, Spain and Italy.

Known as ‘Fools Gold’ for hundreds of years, the meaning of Pyrite dates back a long way in history as it was first recorded by Dioscorades in 50 A.D.

This stone was first and was named after the Greek word “pyro” meaning “fire”. This name was chosen because of the sparks created by striking two pieces together. Pyrite has had many uses in ancient civilisations and continues to be used heavily in the production of goods today. Pyrite was a common crystal to be worn during the Greek and Roman Empires.

Archeologists have discovered amulets, rings, lockets, pins and earrings that are made from this gemstone. This mineral was also heavily used by Native American Indians as a meditation and ceremonial tool. It is said that Pyrite has immense healing powers and even thought to possess pure magic within.

Pyrite, is an Iron Sulfide mineral that crystallises in the form of masses, cubic, stalactites, and botryoidal. Like real gold it has a lovely luster and its golden shiny appearance is inviting to look at.

There are two distinct types of this mineral. One has a very tiny crystalline or druzy structure and one has the more distinct cubic appearance. There are even some that exhibit a mixture of both types, known as Isis and Osiris Pyrite.

We recommend adding in Quartz or Selenite during meditation sessions. Both these stones will help enhance the effects and energies Pyrite projects into the world. Adding all three of these stones together in a grid with a throat chakra mineral like Chrysocolla can have amazing effects. Not only are you activating your personal will and confidence but also helping in the communication of thoughts and ideas closest to you. 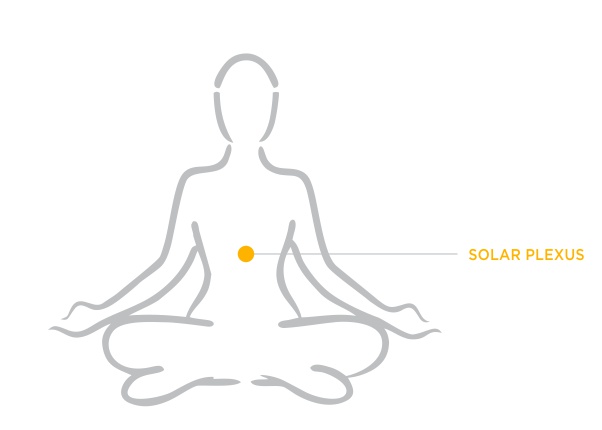 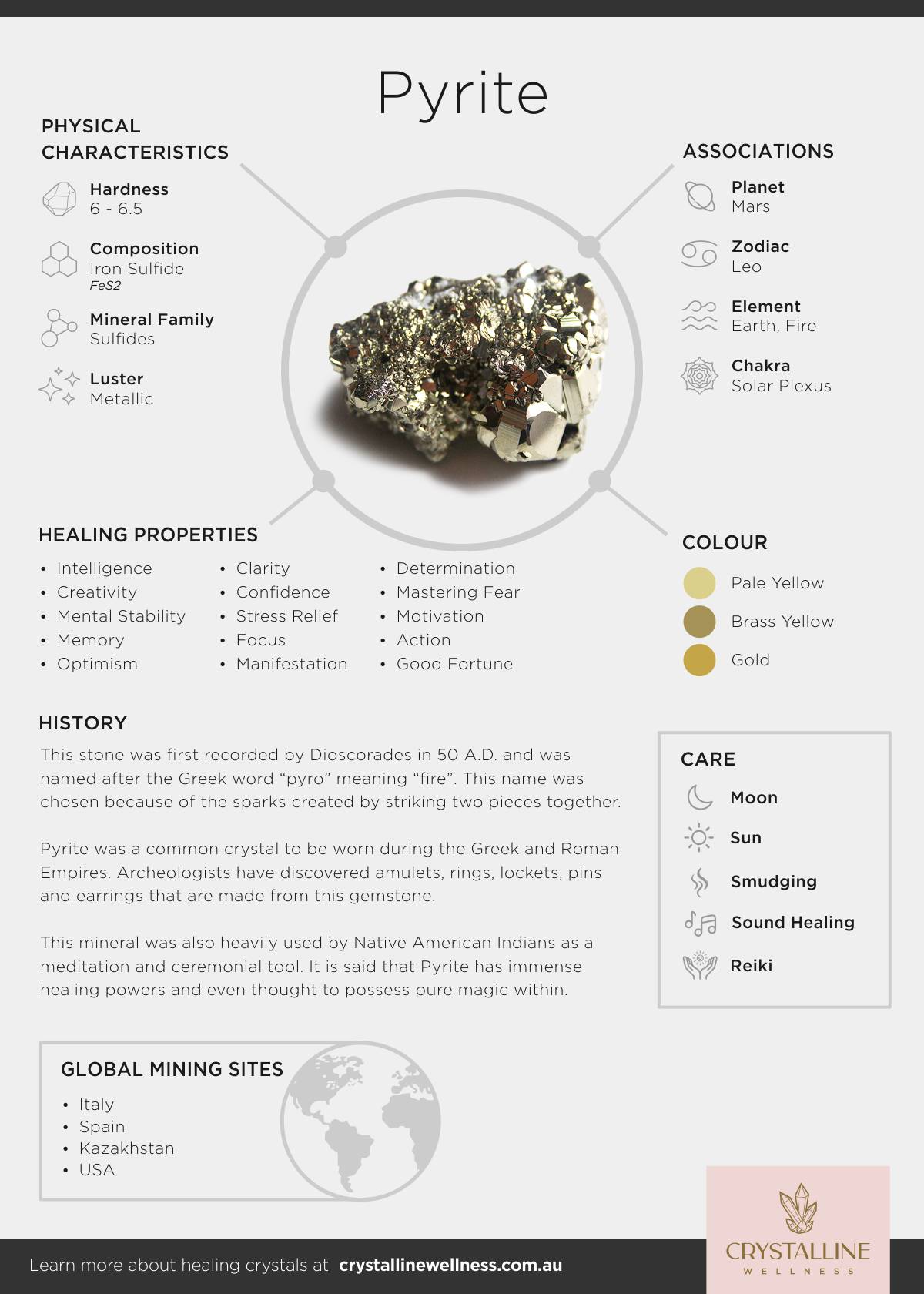